Board Member Elizabeth Meyer Honored as 40 Under 40 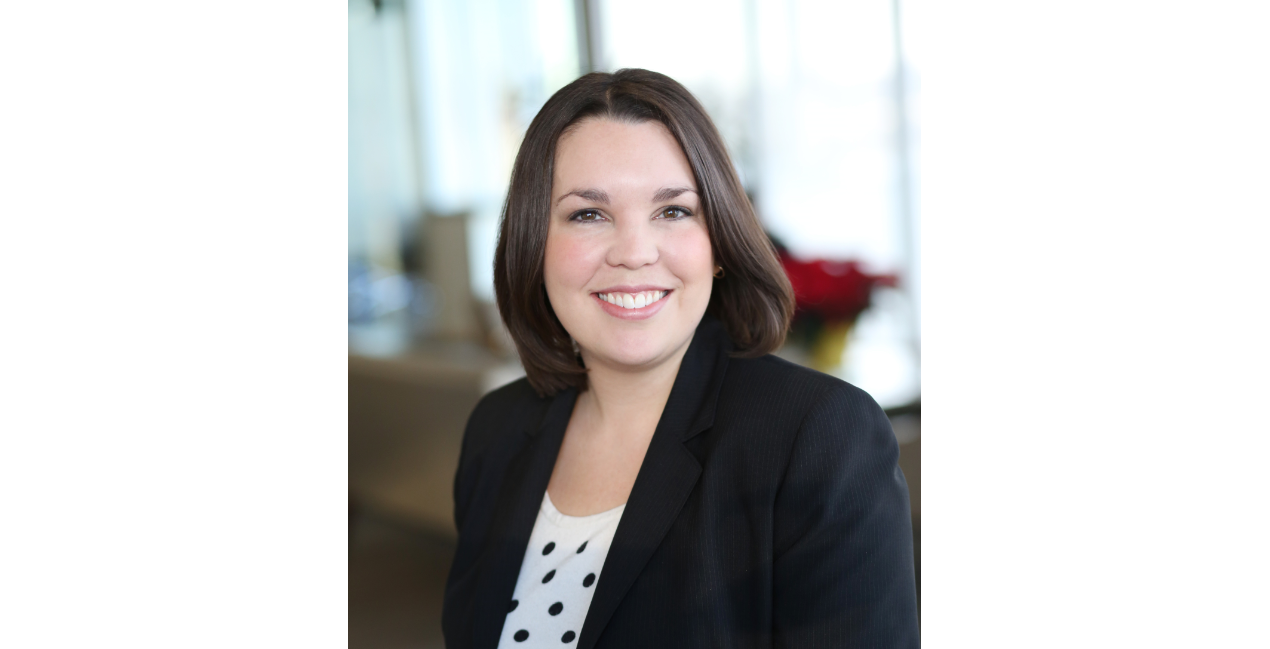 Elizabeth Meyer, Girl Scouts of Greater Iowa (GSGI) Board Chair, has been named a 2021 40 Under 40 Honoree, an esteemed recognition in the Central Iowa region. Meyer, an attorney and sharehold for Dentons Davis Brown, joined the GSGI Board of Directors in 2012 to give back to an organization that means so much to her.

“Girl Scouts was a big part of my life,” she said, “I became a Girl Scout when I was five, and I was with the same Troop until about 9th grade. My mom was a Troop Leader, we had an awesome group of moms with a lot of different skills.”

Skills that she learned from and has made her own today. As a successful attorney, Meyer brings her skills to the table as GSGI Board Chair, a role she has been serving in for the past four years.

“Being a board member is different than being an actual volunteer that engages with the girls, you are providing strategic and fiduciary council over the organization. I think it’s important to use the skills I have to further the organization, and it’s great to get to know the other professionals that serve on the board,” she said.

Outside of work and her role on the GSGI Board, Meyer recently founded a scholarship fund in her hometown in Missouri called ALLIED Education Fund with some home school friends. The group of women have committed to contributing $2,500 each year to the school district to provide opportunities for educators and staff to attend training and education regarding Diversity, Equity, and Inclusion (DEI) issues.

“Over the last year, we’ve had an upheaval and highlight of racial injustice across the country…We wanted to do something that felt meaningful in that space,” she said.

On April 7, Meyer was honored at the 40 Under 40 event. She proudly accepted the honor, noting she was ‘thrilled to get the [acceptance] call’.

As an empowered business leader and change maker, Elizabeth Meyer has accomplished a lot. Her foundation of Girl Scouting fuels her commitment and passion of supporting Girl Scouts across Greater Iowa.

“Girl Scouts is really unparalleled in its ability to deliver leadership development to girls. Girls learn that they can do anything that they want to do, that they shouldn’t be afraid to try new things. It’s such a well-rounded program. I really don’t think that there is any other club or group that delivers the same things,” she said.