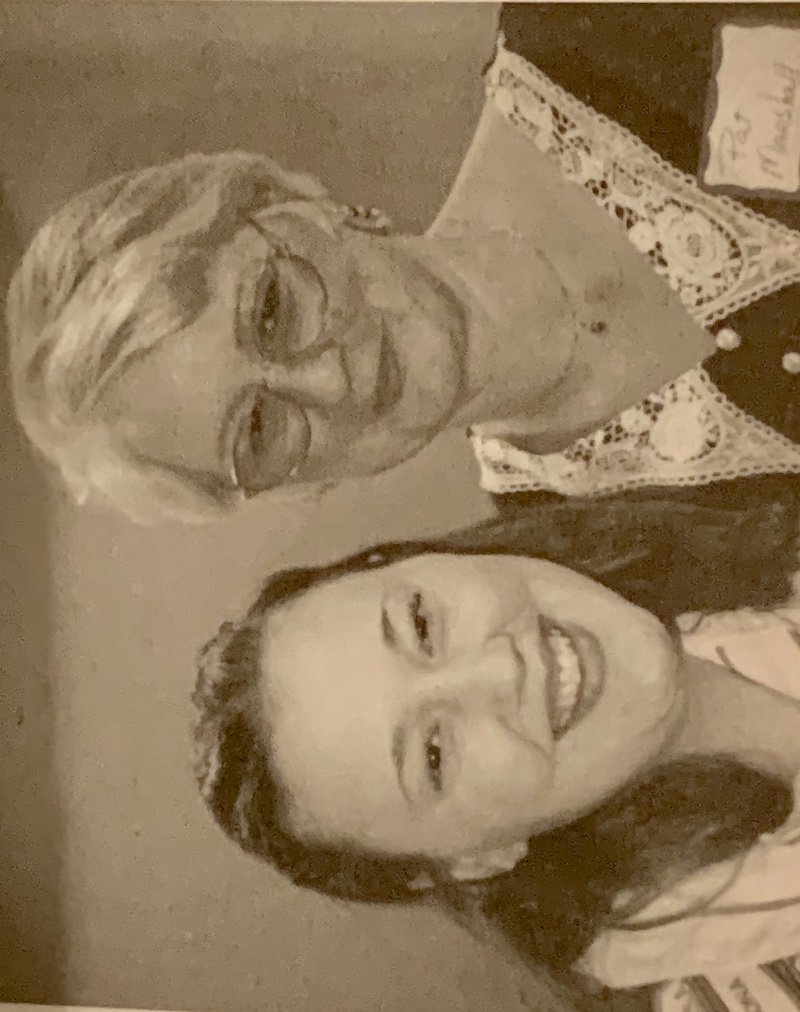 For Pat Niska, 35 years as a Girl Scout volunteer is what gives her purpose.

“Other than nursing, this is the longest thing I’ve done in my life,” she said.

Niska, the current Cookie Chair and Cookie Cupboard manager for Ankeny Girl Scouts, began her role as a Girl Scout volunteer when her oldest daughter joined in the 80s. As troop leader for both of her daughters’ troops over the years, she saw two troops through their Senior level of Girl Scouts and mentored 10 Gold Award Girl Scouts.

Even after her daughters grew and graduated, Niska continued.

Why? The experience is unlike anything else for her.

“You watch your children (grow) up…but it’s a little different with these girls [Girl Scouts]. You watch them go from a child who is very, very shy who barely talks at a meeting to the young lady who presents her Gold Award, not afraid to speak out. Girl Scouts gives these girls the ability to grow and be themselves, to be someone in the world that is going to make a difference,” she said.

Niska fondly remembers her trip to the Girl Scout National Convention and Conference in 2002.

“Being at the (convention) is something I’ll never forget…to see the girls there, to take part in the meetings, listen to them, it was so wonderful,” she said.

After nearly four decades as a volunteer, she doesn’t have any plans on stopping.

“Every year I ask the [other] leaders, ‘Do you want someone else to take over?’ They never say no, so I’m staying in as long as they need me,” she said.

To become a Girl Scout volunteer and creating a lasting impact in girls’ lives like Pat Niska, learn more here.